Layered, hexagonal, clean - A brief history of architectural patterns and a glimpse of the future 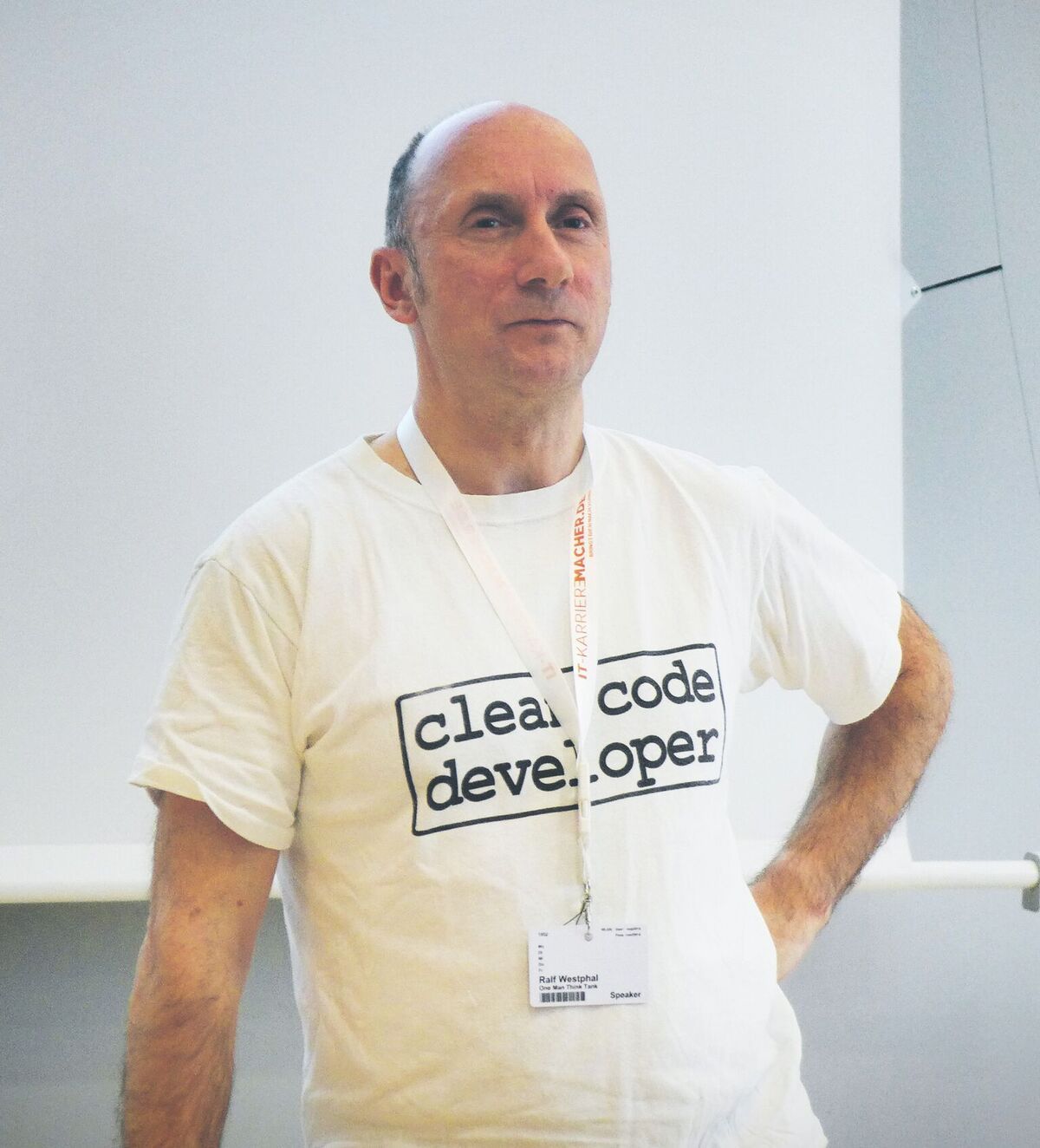 You want to become a more productive software developer? Then systematic and visual problem solving is what you should focus on first. Effective and clean code starts long before you write the first line of code: it starts in your head.

Architectural patterns are quite popular. It might have all started with MVC in the 1970s and now has reached a new peak with Robert C. Martin’s Clean Architecture.

Unfortunately, though, technical debt and little test coverage still are widespread. How come? Don’t the architectural patterns give enough guidance to build clean code right from the start?

In this talk current patterns will be analysed, compared, and judged against their vision of creating higher maintainability of code. And it will turn out, that despite all the good they have done, they are sorely lacking in some respects. The quest for a better architecture is not over yet.

But there’s light at the end of the tunnel. From the central shortcoming of the established patterns a new pattern can be derived. A pattern which lowers complexity and increases testability and even is naturally compatible with object-orientation as it was originally thought of.

In 2008 he founded a clean code development initiative in Germany with a colleague. They were excited by Robert C. Martin’s book „Clean Code“ and thought that’s an important topic which needed more attention. Since then a discussion group on clean code on the German XING platform (a service like LinkedIn) has attracted more than 4500 members.

He has done dozens of talks on the subject at developer conferences, written many, many articles on it, and have delivered more than 500 training days to hundreds of developers.

His focus is on sustainable software development and making teams fit for a VUCA world. Since 1997 Ralf also has written extensively in blogs „(e.g. http://ralfw.de/blog)", magazines, and books. In addition he's been a speaker at developer conferences in Germany, Europe and abroad for the past 20+ years.

Find out what people see and say about this event, and join the conversation. 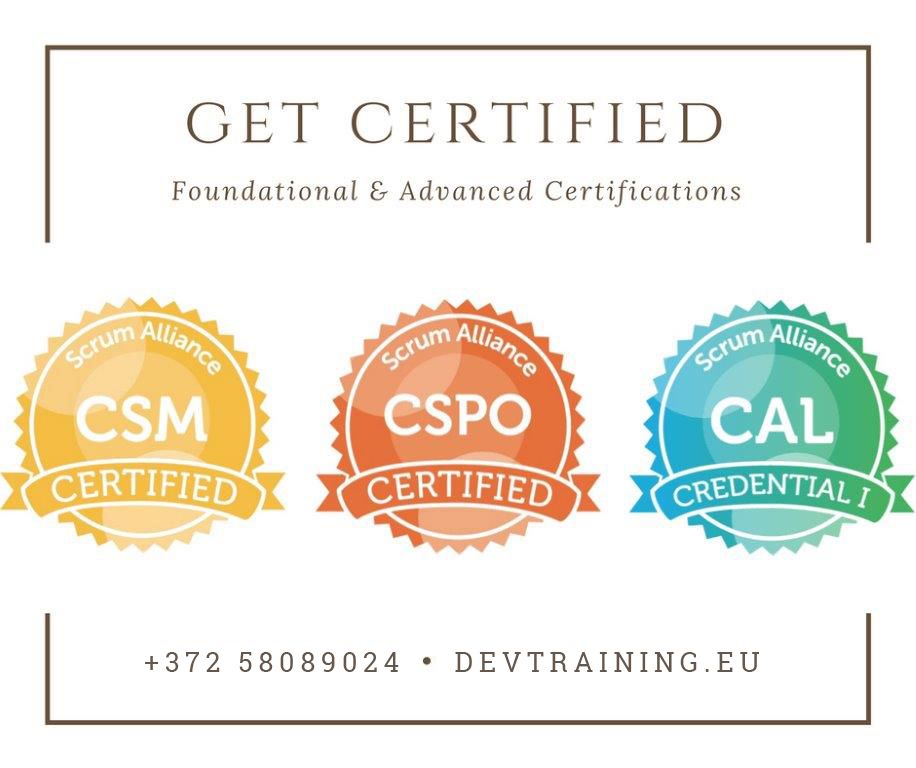